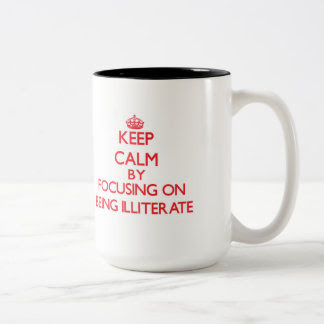 It was a sunny Saturday morning today in my lovely home-town of Bendigo and I was out and about doing some errands, when my intrepid research assistant, Emina texted me, asking me if I had seen this piece on The Weekend Conversation touting the benefits of a Vocational Education and Training schemes for the nearly one-third of Australian 15 year-olds whose reading skills are below level 3 in the Program for International Student Assessment (PISA).  Having spent the better part of my morning reviewing Speech Pathology Australia's submission to the Royal Commission into the Child Protection and Youth Detention Systems of the Northern Territory (far more than one third of youth offenders have poor reading skills, but that's another story) I was already behind on the weekend's social media, and was grateful for the alert. The research in question appears to have been published via an in-house university report, rather than a peer-reviewed journal, which does arouse some immediate concerns. However I have had a quick look at the report, and will delve further into it in due course. In all probability, though, most readers of this morning's piece won't get any further than the piece itself, so it is worth unpacking the authors' claims. In fact, I am just as interested in what they don't say, as I am in what they do.

What concerns me about this morning's piece:

There's a popular TV show in Australia about the advertising industry, called Gruen Transfer (no, I didn't know where the name comes from either, but if you look below in the comments, you'll be enlightened). One of its most well-loved segments is "The Pitch" - in which ad agencies are asked to create a TV ad to "sell the unsellable". I reckon they should offer future contestants "leaving school semi-literate".

Surely this is the stuff of satire?