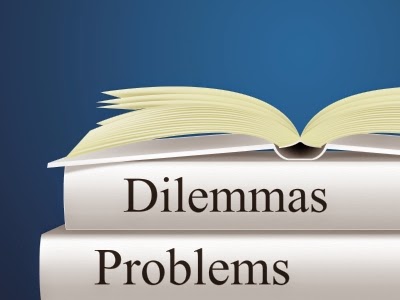 Media reports last week of the findings of the New South Wales Board of Studies Teaching and Educational Standards (BOSTES) audit of university teacher education curricula pertaining to the teaching of reading have again stirred the possum on the thorny issue of what Australian teachers do and don't learn in their pre-service education about optimal ways of teaching children to read.

To say that this is an exasperating “debate” is to seriously understate the frustration of academics, policy-makers, clinicians, teachers, parents, and the media. Imagine a scenario in which the medical profession in the 1940s had been unable to agree on the role of penicillin in treating infection. Instead of decades of improved health care and subsequent cumulative scientific advances, we would be stuck in circular arguments about the merits of poultices and other folkloric treatments, the outcome of which was too frequently death, even in young, otherwise healthy patients. Medicine, of course, has to deal with the inconvenient obviousness of its failures. As I have stated before on this blog a significant difference between education and medicine is the fact that education policy-makers and practitioners are rather “quarantined” from the impact of their failures, and can even re-ascribe these to characteristics of the learner (e.g. with respect to capacity, motivation, effort, family background etc). An exception to this is the publication of PIRLS data, which then needs some explaining.

My question to Education Deans is this – if the findings of the NSW BOSTES audit are incorrect and/or are based on a flawed methodology, then how do we explain (a) teachers’ poor knowledge of the English language code (see for example Fielding-Barnsley, 2010 and Moats, 2014, and (b) the marked under-achievement of Australian children on international measures of reading progress such as PIRLS? There’s a disconnect somewhere.

This question, it seems to me, creates the kind of bind for which no amount of media training can adequately assist with the formulation of an obfuscating response. Or so I thought, until I read this piece by Stewart Riddle (University of Southern Queensland), in which we are now assured that teachers’ inability to spell does not interfere with their ability to teach reading and spelling. That’s akin to saying that the inability to use a protractor shouldn’t interfere with an architect’s ability to design a house. Knowing that Dr Riddle used a dictionary on the occasions as a teacher when he didn’t know how to spell a word is no reassurance either – what about all those times he thought he knew how to spell a word, and neither he, nor his students were any the wiser in the face of his errors? That’s like a doctor saying that there’s no need to be concerned about incorrect drug doses, because when s/he thinks the dose might be wrong, s/he checks it. On the other occasions of course, the outcome might be fatal for the poor unsuspecting patient.

Until a couple of years ago, I was course co-ordinator on a postgraduate diploma for practising teachers. The teachers who enrolled in this program were highly motivated and committed to improving the everyday lives of at-risk and troubled students. I had a great deal of respect for some of the challenging scenarios their work threw up to them. However when it was time to assess their written work, I had to suck air in through my teeth and brace myself for constant frustration and disappointment. On average, I would say about 15% of these teachers had written skills (spelling and grammar) of a standard the community would expect of tertiary-qualified professionals. Their work stood out and was a joy to read, as I could engage with their ideas, without being distracted by sometimes less than junior secondary standard writing. About 60% had mid-range skills, characterised by homophone-based spelling errors (e.g. their/there; bear/bare; compliment/complement, etc) and basic grammatical errors such as poor subject-verb agreement, poor use of commas, and next to no understanding of when to use/not use apostrophes. This work was below the standard expected of university graduates and interfered with the transmission of ideas. The remaining one quarter or so had very poor written skills, such that the reader was pre-occupied with anticipating the next error or omission and their ideas were lost. I remember writing on one such assignment “Please make sure you proof-read and spell-check your work carefully before you submit it”, to which I received an email reply, as follows: “Sorry about the sloppy writing. My husband was away on the weekend and he usually does my proof-reading and editing”. I wonder how that same teacher would have dealt with such an excuse from one of her students?

A number of commentators (Dr Riddle included) have referred in recent times to Louisa Moats’ oft-quoted line that “Teaching reading* IS rocket science” (*in fact Dr Riddle refers in his recent piece on The Conversation to “literacy”, which of course is not the same as reading – a misapprehension that might be part of the problem). I agree fully that there is a complex science to the application of evidence in early year’s classrooms; however it is a science to which student teachers are receiving only patchy and partial exposure, and it is children who bear the life-long cost of this.

Remember too, that when launching a rocket, being inches out on the launching pad means you’ll be miles out in space. 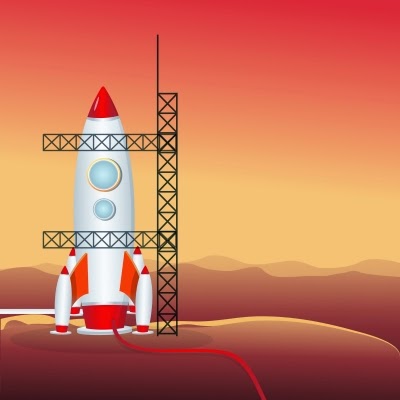