Stuff they don't tell you about research success 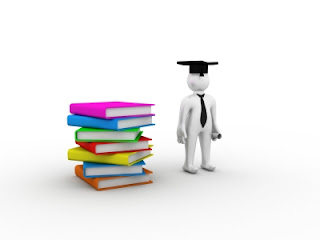 Image source
﻿
This week, I was asked to say a few words at the opening of a Higher Degrees by Research (HDR) festival, at the Bendigo campus of La Trobe University, where I am the Head of the Rural Health School.

This gave me pause for thought about why some people are happy, productive and "successful" in the research space, and others are not.

So, what I have learned along the way?