It’s time for a Reading Renaissance

This article is my invited commentary on the July 2018 Phonics Debate, and has been reproduced here with permission from The Professional Educator, October 2018, special edition: The Great Literacy Debate (pp. 37-40) 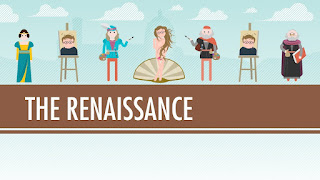